When I was a teenager I cut an article out of the paper about a woman who had set foot in hundreds of countries and all the continents.  She had travelled with her husband at first; they had met in their youth and discovered the shared love they had of travelling. They happily hadn’t had any children; that wasn’t the lifestyle they had wanted. The pair travelled together for decades until his death ended their union and now she was still forging her own way across the globe.  I pinned that story to my bulletin board—read it over and over—I had found a kindred spirit, one who understood wanderlust.  I had never identified with the attachment people felt to their homes, their need to settle, be surrounded with familiarity day in and day out.  Perhaps because I‘d never felt as though I found anywhere I belonged, I never felt more at peace than when I was on the move. Soothed by transience my outlook baffled everyone I knew. Sure, many loved to travel but still felt the need for a foundation.  I needed no such trappings.  Nor did I need to be going anywhere spectacular as long as it was somewhere different. I longed to travel from town to town, work in odd places, live a little while there and then move on.  A human version of the littlest hobo—though nowhere near as helpful.

I did move a lot (fifteen times in ten years), had at least thirteen different jobs in seven different industries and travelled some, making my way to the east coast and down to the Gulf of Mexico.  I strolled on the streets of Havana, scootered around Cardenas, and drank Pina Coladas at the Bridge of Bacunayagua where their succulent flavor heartily competed with the stunning view.  I bartered on the streets of Santo Domingo and traded mixed tapes with a taxi driver in Higuey, convinced I was shredding my return ticket home to eternally live with the gorgeous crashing tides and surreal flowers of paradise.

Then one day I found myself growing quite fond of the idea of a home base not coincidently, I presume, coinciding with the child who was about to make his way into the world courtesy of yours truly. “Nesting” as it turns out, is not just an odd bit of folklore intended to put mothers in their place as I had thought but was an actual compulsion that came upon me suddenly.  Perhaps it goes unnoticed by those who have always felt the call of home and tea cozies but in my case it thundered upon me and rocked my entire existence.  It took quite a few tidal waves to subdue me and finally did, thankfully just in time for my child to begin his schooling.  I knew well the side effects of schooling instability and wouldn’t wish them on anyone, least of all my new reason for existing.  Half a decade later I was something I never wanted to or dreamed I ever would be—happy in one place.

The adoration for the open road—sea, track, sky—is still there, but the comfort of home is something I am now familiar with.  I thoroughly enjoy every second I spend with my son and travelling and exploration tackle new heights with the advantage of seeing through his eyes, making old adventures new again. Now I can’t imagine life any other way. Time marches on of course and one day I’ll find myself faced with an empty nest and more than half of the years I have to spend on this earth behind me.  I believe my drifter’s spirit will see me through those hard times ahead, the pull of unseen sights and unwritten escapades egging me on.

The original article was lost to me over the years and I’ve spent time searching old newspaper archives and online databases trying to find some reference to the woman and her voyages but so far my quest has been in vain. I wish I could find that woman, speak with her.  Listen to the endless tales she must have and tell her how much she inspired me.

I would love to pin that article to my board once again to read and re-read now, but without yearning. Instead with the certainty that I am finally on the right path in my journey.
Travel Tales 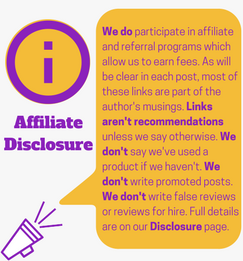 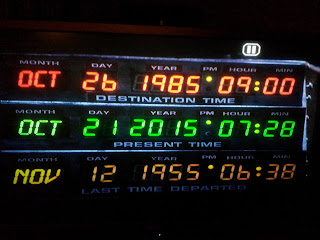 In the spirit of truth, justice, and the skeptical way I give you the real day Marty McFly travels to in Back to the Future II, straight from the dash of our favourite DeLorean time machine. Taken the last time I watched the film, you can even see the little pause symbol in the top right. So kids, unless today is October 21, 2015, then today is not the day Marty visits. Spread the word. Peace. 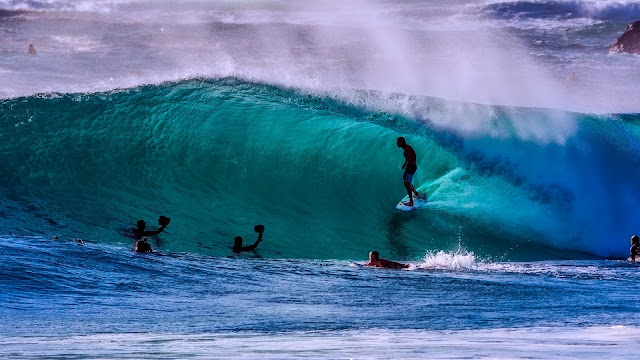 One day in  summer  you hop on a  moped  and find yourself in an  eco hotel  in  Australia . Though you eat  donuts  and drink  straight liquor  and be merry, you also while away the hours  windsurfing . The following day arrives and it’s time to head out...    If you have a touch of self-obsession, an appreciation for frivolous fun, and a pinch of desire to burn through time in pursuit of a trivial end, (an end which, oddly, will fill you with the sweet satisfaction of completion) then you're in the right place.  Also, if you've been asked to describe your dream getaway for English class, an online bio, or a college application and you have zero ideas, you can use this badboy as your jumping-off point.  Fill in the blanks of this paragraph using the results from the personality quizzes below: One day in ( season ) you hop on a ( mode of transport ) and find yourself in a ( type of accommodation ) in ( destination ). Though you’ll eat ( food ) and drink ( Lake Superior sparkles in the sun at Batchawana Bay Provincial Park. Sunlight beams on the rippling waves. A promising sight when standing in the scorching stillness of midday atop the dunes. Despite the brevity of the path sloping down to the beach, the wind off Lake Superior creates a vast temperature difference. After our morning hiking the Edmund Fitzgerald Lookout Trail, the cool water feels fantastic on our feet, as does digging our toes into the exfoliating powers of the millions of tiny smooth stones within the sand. Despite how inviting the water temperature begins to feel after splashing our feet in the shore for a bit, the wind is too cold to make a proper go of swimming.